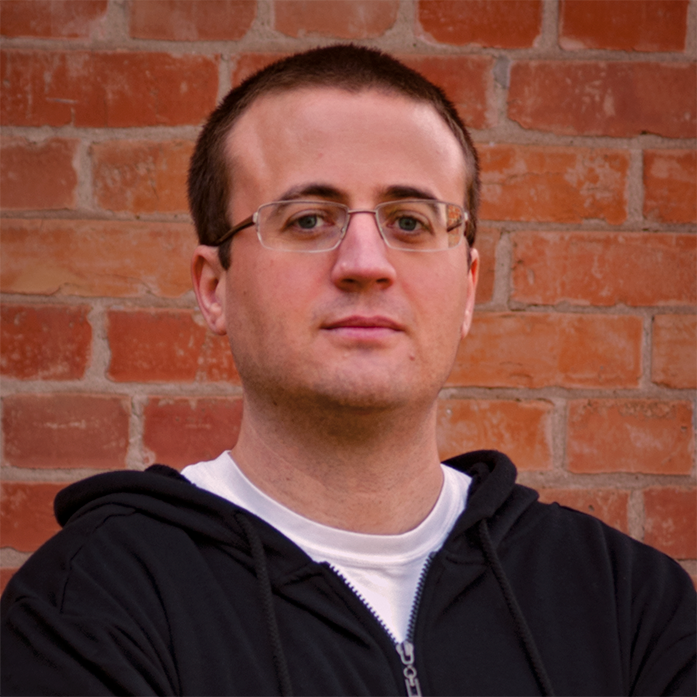 
Jarret is an experienced software developer busy at work in Bitcoin, Lightning Network and other things.

PrimeVR was founded to build innovative applications of VR and cryptocurrency technologies for user-facing applications. We are most interested in ways of reducing the barriers to entry between compelling new technology and end users.

An open source protocol to allow an ecosystem of applications to interconnect and exchange money frictionlessly.
Bootstrapped the project

An art platform driven by Lightning Network. It allows visual artists to upload and debut artwork via micropayments provided by users.
Built backend systems in Python with Twisted, Flask and other frameworks to serve browser clients over WebSockets.
Built interfaces with C-Lightning and tracks micropayment.
Architected application stack for low-latency and horizontal scaling to match customer demand.

A detailed directory of Bitcoin fork projects and cryptocurrency exchanges which allow deposit and trade. It serves Bitcoin holders by helping them determine there fork and airdrop coin holdings and provides directions on the complex tasks of safely claiming and selling these tokens.

Build backend for generating and cross-linking dataset from structured inputs
Ongoing monitoring and research of updates to the dataset.
Delivered extensive, friendly, user guide documentation to assist a variety of skillsets and existing knowledge.

(Canceled WebVR Art Project) - August 2017 to December 2017
A web-delivered and web-based VR experience for the visualization and enjoyment of tokenized memes and collectables. It was an attempt to find avenues monetization without an app store and access end-users without an installed binary. While canceled, this project was a conceptual predecessor to sparkshot.io

A virtual reality arcade running game for HTC Vive and Oculus Rift. Succeeded with a novel mechanic of headset and controller data tracking as a gameplay mechanic to simulate multiplayer races against recordings that move like real players without the need for real-time matchmaking.

Built web backend in Python to collect data out of the engine and validate player movement data and publish for other instances of the game to access.
Built movement engine for Unity/C# to collect and play back spacial data.

Worked on the core development team that built and launched the core node technology for the product.
Wrote multi-node distributed system code in a non-preemptive thread model.
Maintained, re-vamped, and extended a SCSI initiator stack for interfacing with high-availability block storage across a distributed cluster.
Wrote and maintained test automation frameworks to allow delivery of robust test coverage along with product code.

Master of Science in Electrical and Computer Engineering, 2008

Bachelor of Science in Computer Engineering, 2005